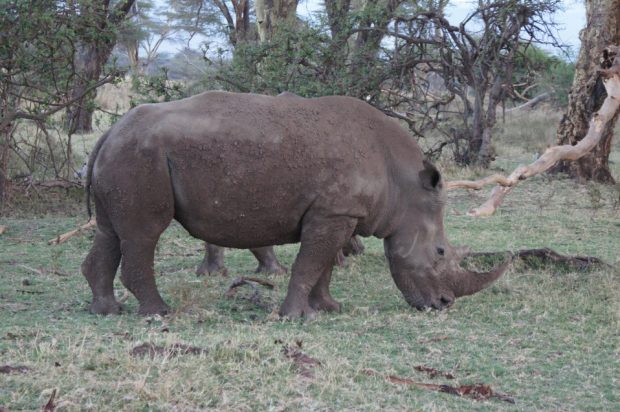 Bowling for Rhinos (BFR) started in 1990 as an American Association of Zoo Keepers (AAZK) fundraiser to support the Lewa Wildlife Conservancy in Kenya.  Since then, over 80 AAZK chapters from all over the country host annual bowling events and all the donations are sent to directly support rhino conservation areas in Kenya and in Indonesia.  Each June, the Greater Houston Chapter of the American Association of Zoo Keepers (GHCAAZK) hosts a Bowling for Rhinos event.  The Houston chapter has donated over $160,000 since we started hosting BFR events in 1991.

Each year, AAZK awards two people the opportunity to see how their efforts help aid wildlife conservation at Lewa Conservancy in Kenya.  In 2015, I was awarded the Anna Merz Champion Honorary trip to Lewa.  With additional support from the Houston Zoo, I was able to travel to Lewa in October 2016. 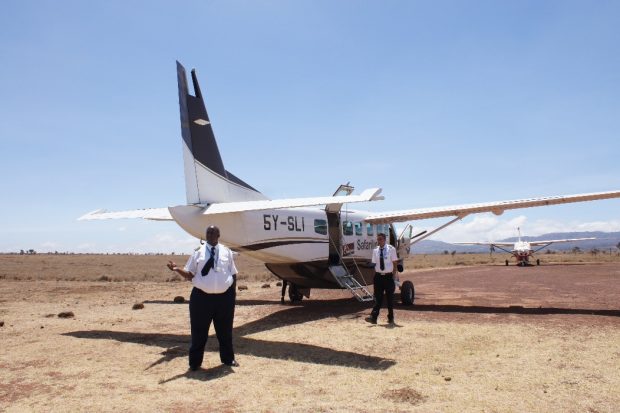 The Lewa Wildlife Conservancy is a model for community based conservation and became a UNESCO world heritage site in 2013.  Not only does Lewa work to protect the habitat and the species that live within their boundaries, but they also work with other neighboring conservancies and the surrounding communities.  Through a variety of security programs, school programs, clinics, and community based projects, Lewa works with the communities to improve their livelihoods which, in turn, helps wildlife.

In this blog series, I will talk about my amazing experiences and explain how Lewa collaborates with many community partners to protect not just rhinos, but a whole ecosystem.

To learn more about Bowling for Rhinos, please visit https://www.aazk.org/bowling-for-rhinos/