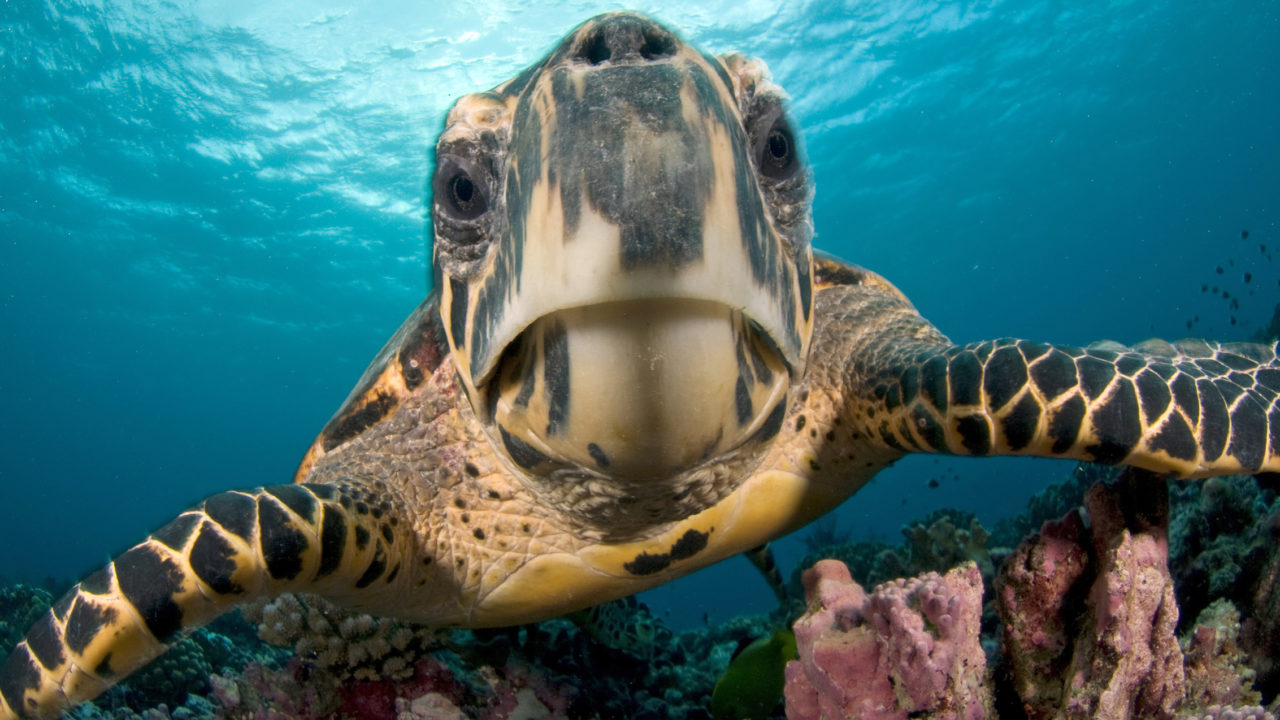 The Kemp’s ridley is one of five species of sea turtles inhabiting the Gulf of Mexico, all of which are either threatened or endangered; the other four are the loggerhead, leatherback, Atlantic hawksbill, and green sea turtles.

Our veterinary clinic treats injured and stranded sea turtles at the Zoo.

An invention called a “turtle excluder device” or TED on commercial fishing nets allows turtles to escape and survive while fish are harvested.

How We Help Save Them

How You Can Help

Donate now to help sea turtles in the wild.