Travelling to Kenya was a long journey.  Between airports and airplanes, we were travelling for over 24 hours before arriving in the capital, Nairobi, around 10 PM.  It took a while to get our bags as they experience rolling black outs.  Just before midnight, we were on our way to stay at the Wildebeest Eco-Lodge. Then, the next morning, it was about a 1 hour drive to the smaller Wilson Airport where we got on a Safarilink flight to Lewa.  This was 2 short flights that took about an hour. 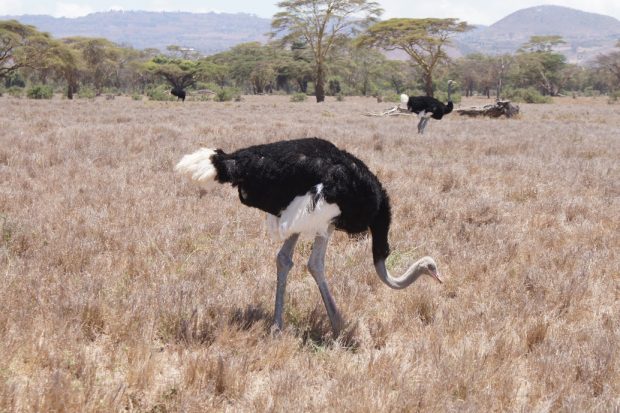 Lewa Wildlife Conservancy is a 61,000-acre wildlife reserve.   While a strong focus is placed on protecting rhinos, they also strive to protect all wildlife that is found there including elephants, gazelle, many species of birds, warthogs, and lions, Grevy’s zebra to name a few.  The Grevy’s zebra is also endangered and can only be found North of the equator in Kenya. 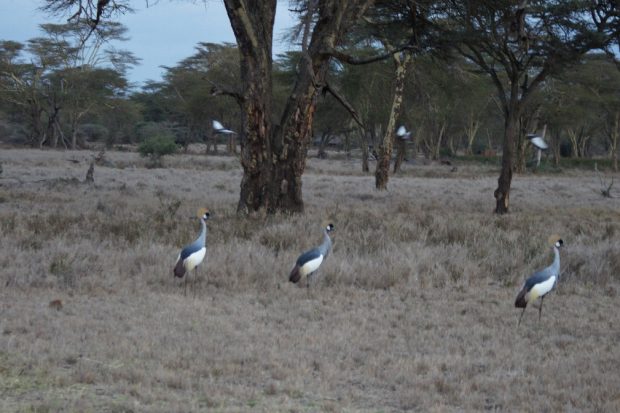 Lewa has not had any rhinos poached since 2013.  This is in large part due to their strong security efforts.  The security team has a very high tech system of computers, radios, etc that let them monitor Lewa closely.  There is a team of Rangers always on guard.  Lewa also has a dog tracking team and we got to see a great demonstration of their skills on our first full day at Lewa.  These highly skilled dogs can trace the scent of poachers/vandals/thieves and guide the security team to them so that they can be arrested.  They also work closely with the people in the surrounding communities.  People let them know if they see something suspicious happening. 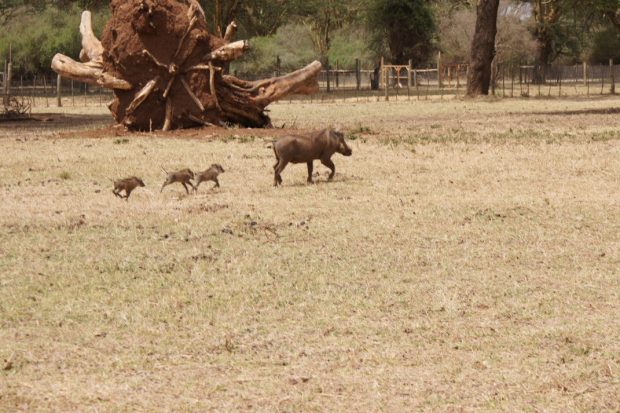 Lewa works with many other conservancies as part of the Northern Rangelands Trust (NRT) to track elephant movements.  They help to provide a corridor so that the elephants may travel safely. In addition, Lewa provides safe environment for all species within the habitat.  While we were there, we saw a great variety of wildlife including many species of birds, cheetahs, lions, elephants, warthogs, monkeys, giraffes, and impala, just to name a few. 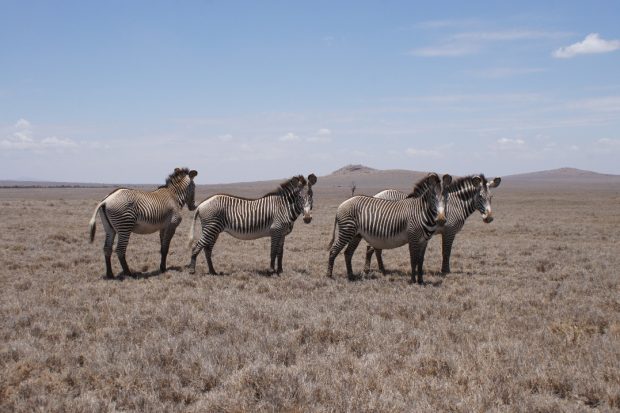