In 2015, the Zoo established the Wildlife Warrior award program. Carefully chosen by the Zoo’s Admissions team (the people that take your ticket at the front gate), this award recognizes exceptional individuals from our wildlife conservation partner programs and provides wildlife warriors with an experience that will increase their abilities/knowledge and grow them as future conservation leaders. We are excited to share that the Admissions team has just announced eight new recipients for the 2019 year, that will join the ranks of 18 Wildlife Warrior alumni based in developing countries around the globe!

Each time you visit the Houston Zoo or purchase a conservation bracelet, you are supporting Wildlife Warriors from our partner projects all over the world saving lions, bats, hirola antelope, painted dogs, lemurs, giant anteaters, and king cobras. Here are this year’s winners: 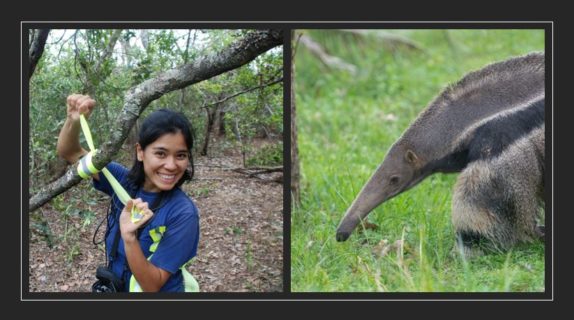 Dr. Debora Yogui is young Brazilian veterinarian who joined the Anteaters & Highways Project two and a half years ago. The purpose of the project is study where anteaters and other local wildlife are getting hit by cars and seek ways to find solutions to this threat. Debora finds and dissects the animals that have been hit by cars to better understand how they died. She also captures wild giant anteaters and puts tracking devices on them to find out more about where they cross the roads!

“Debora is passionate about conservation and helping to monitor highways in order to better understand how to help giant anteaters.” 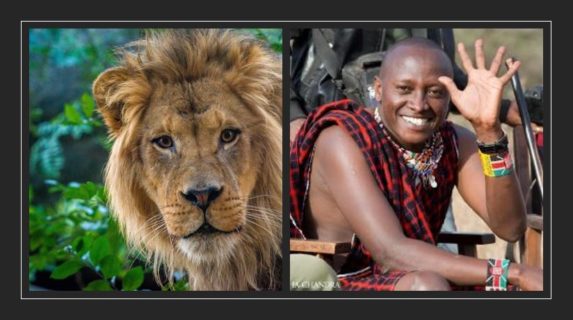 John Merishi, a Maasai from a village near Amboseli National Park, has worked to protect lions in Kenya with Lion Guardians since 2015. Merishi now supervises 45 Guardians (local staff that protect lions) – he provides them with training and all of the support they need to be successful in saving lions.  John also works with and supports the local community to find solutions to live peacefully alongside wild lions.

“John was chosen because of his leadership skills and his overall ability to relate to a variety of people to save lions.” 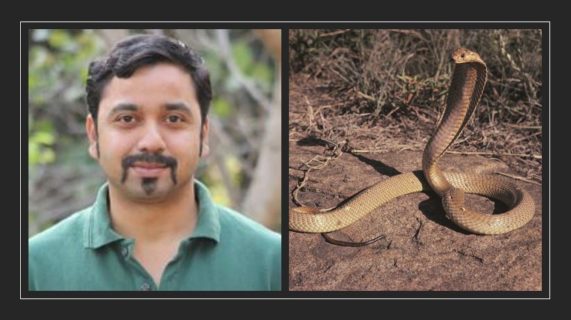 Murthy is the Founder and Lead Conservation Biologist of Eastern Ghats Wildlife Society in South India where he was born. Snakes are greatly feared by people in his region, so he has been working towards snake conservation since 1999. As a kid, Murthy loved snakes so much he used to bring snakes to school in his pocket! One of his main goals is to reduce the killings of threatened king cobras by communities in the local area.  He is now working with villages to help them learn the value of snakes and how to live safely alongside them.

“Murthy is paving the way for his community to live peacefully with snakes, reducing fear around these animals by teaching people how to take simple precautions to avoid snakebites.” 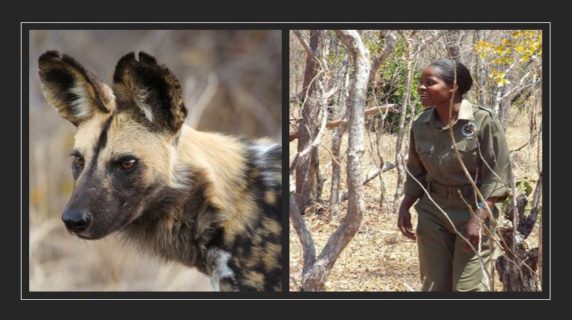 Since joining the team that protects wildlife from illegal poaching in 2017, Belinda has managed to remove over 4,000 wire traps set by poachers with her team, directly protecting painted dogs and other wildlife in Zimbabwe, Africa. Belinda was born and grew up in Zimbabwe and shows great passion and commitment to protecting her local wildlife. She is fearless and strong and inspires young boys and girls from her village in Zimbabwe to join volunteer anti-poaching units to protect wildlife with her.

“Belinda is an empowered female who is working to save painted dogs in a male dominated environment.” 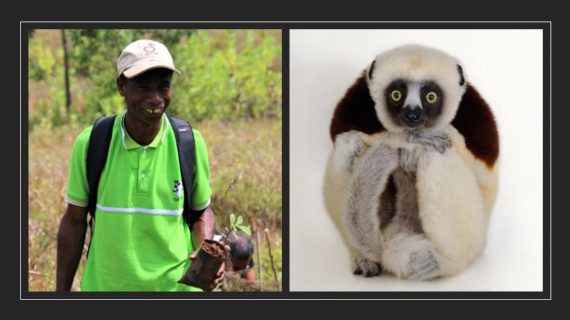 Faly is a local wildlife guide, lemur researcher, and community leader with GERP (a Madagascar lemur conservation group), with whom he works in Manombo Forest in southeast Madagascar, his native country. Faly has over 25 years’ experience working with researchers to study and protect lemurs in the forest he and his community call home. He provides a lot of support for local communities that agree to protect lemurs, by leading environmental education in schools, reforestation initiatives, facilitation of beekeeping and weaving organizations, and medical consultations to strengthen communities living around lemurs.

“Faly was chosen because Madagascar is such a unique place and his work is essential to the survival of lemurs.” 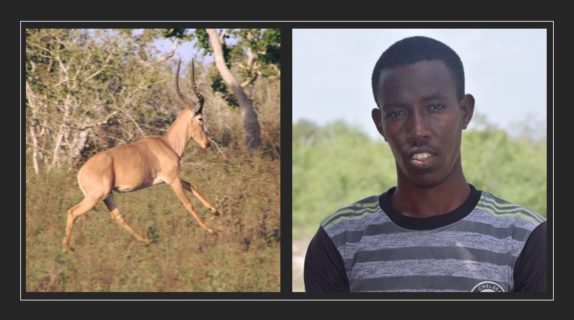 Aden joined the Hirola Conservation Project family in 2017 as a community scout tasked with carrying out wildlife protecting patrols and community education. In the two years that Aden has been with the program, he has shown exemplary skills which helped him quickly rise to a lead scout and field research assistant at HCP. He helps the team conduct wildlife protection patrols on a daily basis, installing and monitoring camera traps and helping with environmental data collection. He loves nature, the outdoors, and especially the wildlife in the area. “My favorite animal is the Hirola” he says.

“Aden was chosen for his desire to create a hopeful future for hirola and other wildlife.” 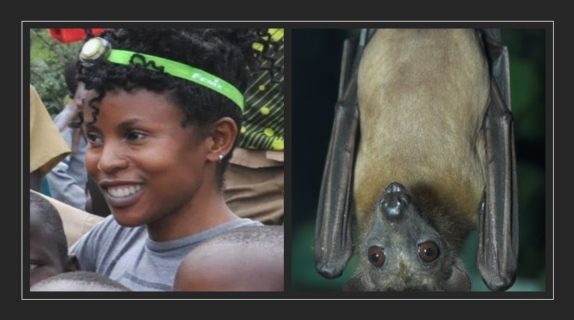 Since joining the team in 2018, Marie Claire has successfully launched the RWCA’s bat protection project.  She performs research and extensive conservation work to protect bats in Rwanda. The work has involved very late nights and early mornings to catch the bats when they leave and return to their roosts. It has also involved exploring abandoned houses, trekking off the beaten track in Nyungwe rain forest, and dragging herself through small cave openings, and not forgetting all the bat fecal samples she has collected! Claire has also developed outreach opportunities to engage school children and local communities, raising awareness of the importance of bats and the need to protect their habitat.

“Marie Claire was chosen because we were inspired by the work she does for wildlife and her determination to change the way people view bats.” 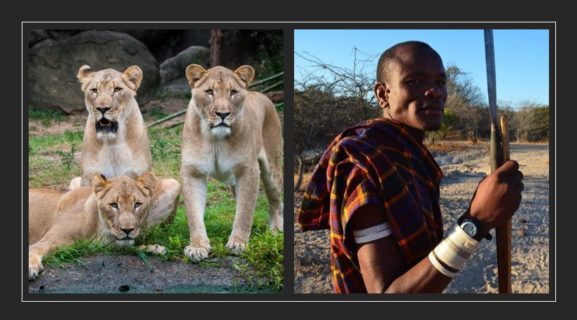 Darem began working for Ruaha Carnivore Project in Tanzania as a Lion Defender in March 2013. Like the majority of people from the traditionally nomadic Barabaig tribe, Darem saw lion hunting as a traditional activity. Darem has shown amazing dedication and passion to saving lions since joining the team. When he first started his work he was often turned away by the community, because of his choice to protect lions, and had to work hard to convince the young local people to stop lion hunting. He continues to be a key leader in preventing conflict by finding lost livestock and reinforcing traditional livestock enclosures, and preventing wildlife killing by persuading warriors to stop lion hunts.

“Darem was chosen because of the incredible work he is doing with lions, and because he became an example for his community by learning math and how to read.”