Skip to Content
Houston Zoo Elephant Calf Completed Treatment for Deadly Virus
A nearly two-year-old Asian elephant calf at the Houston Zoo recently completed successful treatment for elephant endotheliotropic herpesvirus (EEHV). Treatment began Thursday, April 4 when Joy’s caregivers found that her bloodwork showed the active virus. EEHV can cause severe disease in elephants primarily between one and eight years of age. In its most severe form, the virus can cause a rapidly progressive hemorrhagic or bleeding disease that can be fatal usually within 1-5 days of signs of illness. 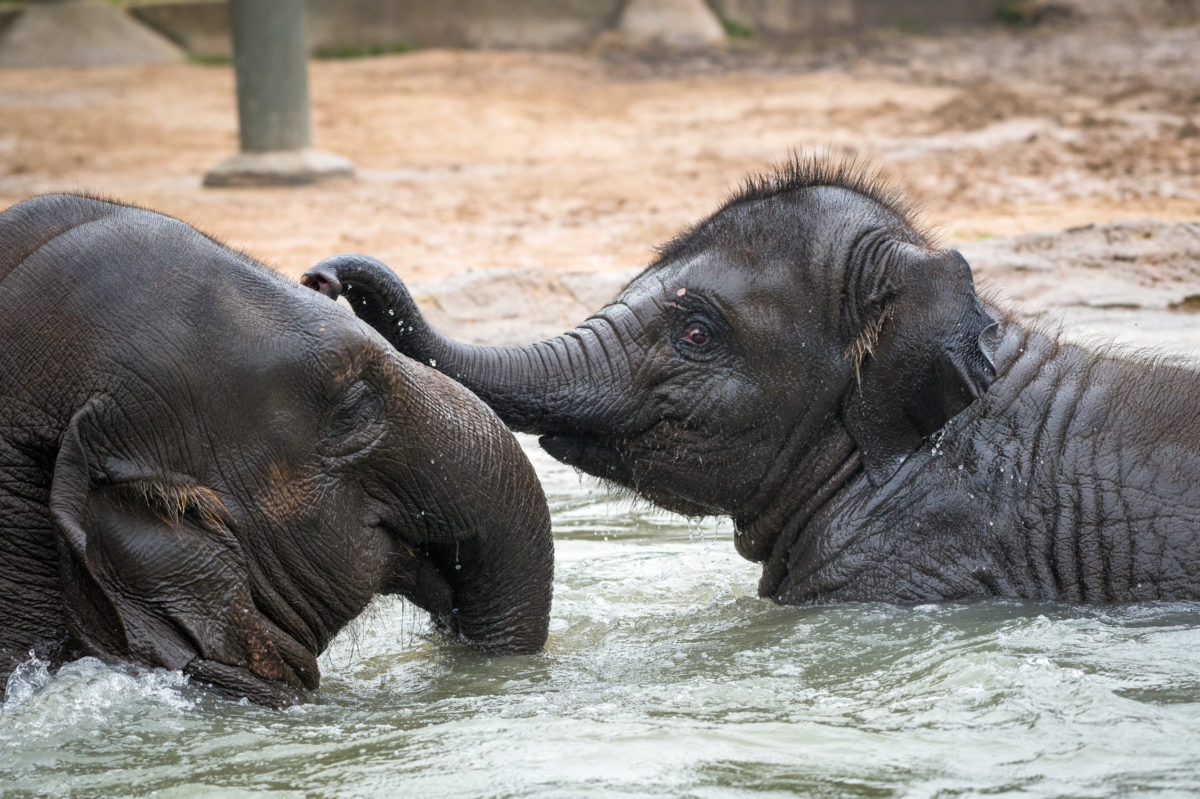 Now that her health is on the rise and her treatment is completed, Joy and her mother Shanti have rejoined the elephant herd. Guests can see her daily at the McNair Elephant Habitat at the Houston Zoo.

“While we are confident that the treatment protocol our incredible team enacted worked, Joy’s immune system will be vulnerable for the next couple of weeks; we’ll continue to monitor her and the rest of the herd closely,” said Dr. Christine Molter, Houston Zoo veterinarian. “At this time, Joy is improving and the virus level in her blood has decreased.” 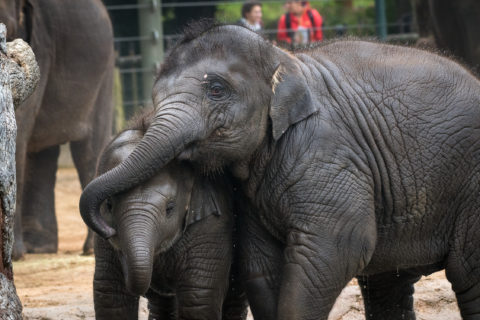 However, there are multiple strains of EEHV. Joy’s current illness was caused by EEHV1a, but she is still susceptible to other strains. Even after Joy makes a full recovery, she will be monitored routinely for signs of other EEHV strains.

At the height of her illness, Joy showed significant clinical signs and received round-the-clock care from Thursday, April 4 through Friday, April 12 from the keepers and the zoo’s veterinary medical team. Her intensive treatment protocol included antiviral medications, blood and plasma transfusions, and other supportive therapies. The Houston Zoo also received tremendous support from colleagues at Baylor College of Medicine, with whom the zoo has a long-term relationship, as well as the local and elephant community at-large.

EEHV is a herpesvirus that is naturally carried by both Asian and African elephants. Herpesviruses are common in all mammal species, including humans. Herpesviruses are species-specific, and EEHV is not transmissible to humans or other animals.  Like other herpesviruses, EEHV can become latent (hidden) in the host and may be shed periodically, which is normal.  When calves are exposed to a strain of EEHV for the first time, before their immune system is fully developed to handle the virus, they can become sick; whereas adult elephants who have seen the virus before usually do not. All elephants in the Houston Zoo’s herd are screened routinely for EEHV, including Joy.  Currently, no other elephants have shown signs of illness, but staff at the zoo will continue to be persistent and vigilant in EEHV monitoring efforts. 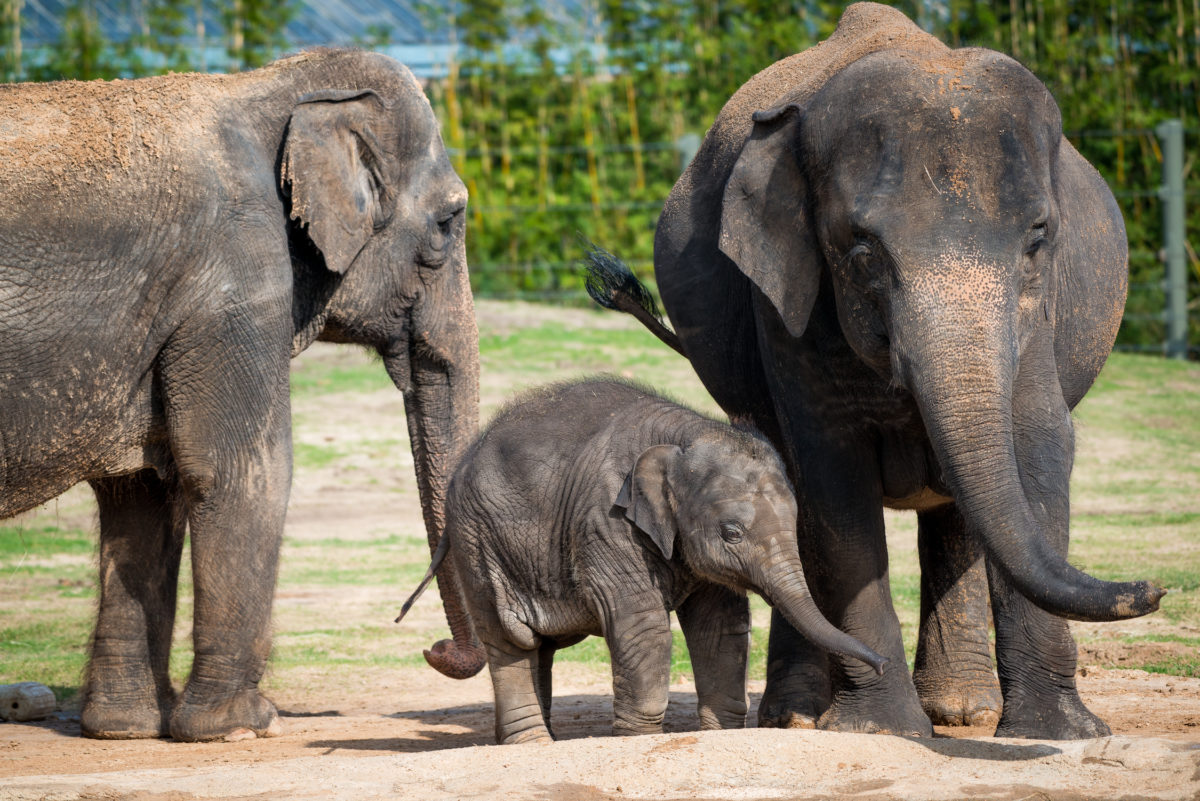 EEHV is the most devastating viral disease in elephants worldwide. It occurs in elephants in the wild as well as those in human care such as in sanctuaries and zoos. The Houston Zoo is an integral part of finding treatments and developing management strategies for the virus. The Zoo’s veterinarians and elephant care team established a research collaboration in 2009 with herpes virologist Dr. Paul Ling at Baylor College of Medicine’s Department of Virology and Microbiology, which recorded significant advancements in the study of EEHV, and toward a vaccine.

Additional information about this virus, including current and ongoing research can be found at EEHVinfo.org.