Skip to Content
The Houston Zoo is temporarily closed. Tickets will go back on sale when the Zoo opens on April 30. 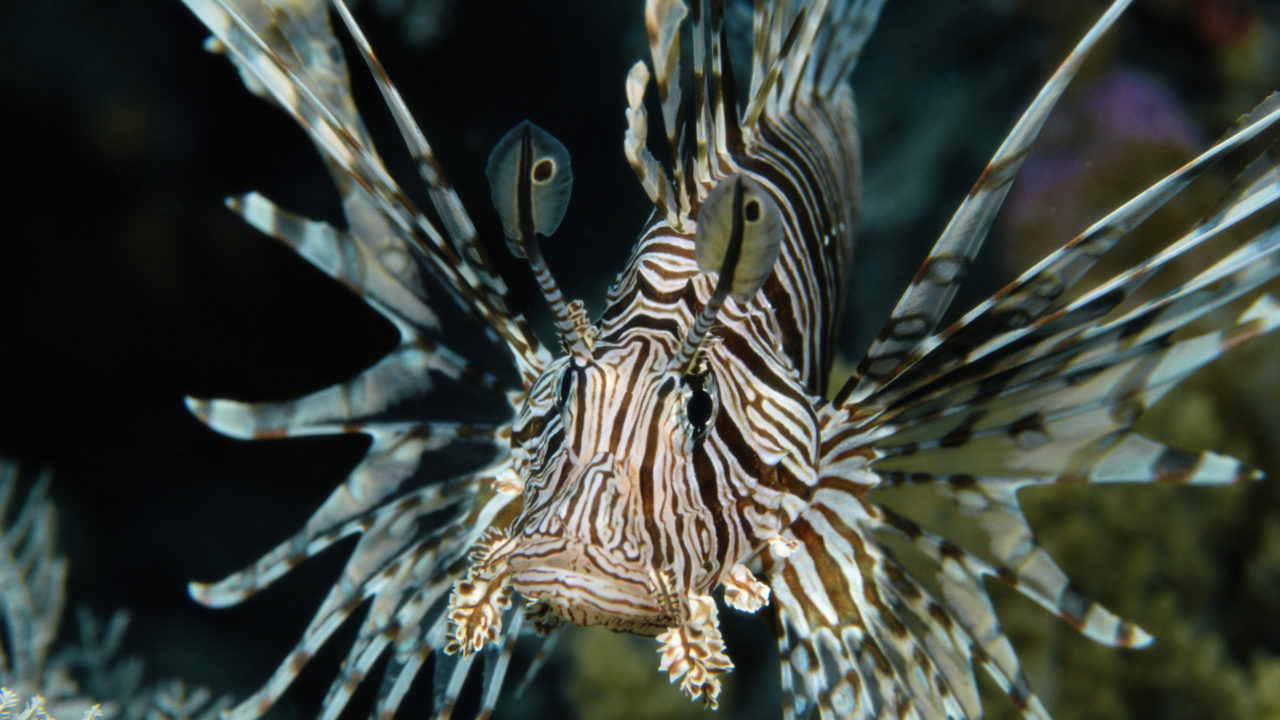 These magnificent fish serve an important lesson; someone in the past released them into the ocean in Florida, and they have now spread far and wide, wreaking havoc throughout the South Atlantic Ocean, Caribbean Sea and Gulf of Mexico.

Native in tropical Indo-Pacific waters; invasive in the Atlantic and Gulf Coast

Status in the Wild

As part of the effort to help control their population, lionfish are being served up in seafood restaurants in the Carribbean, Mexico, and in a few cities in the U.S., including Houston!